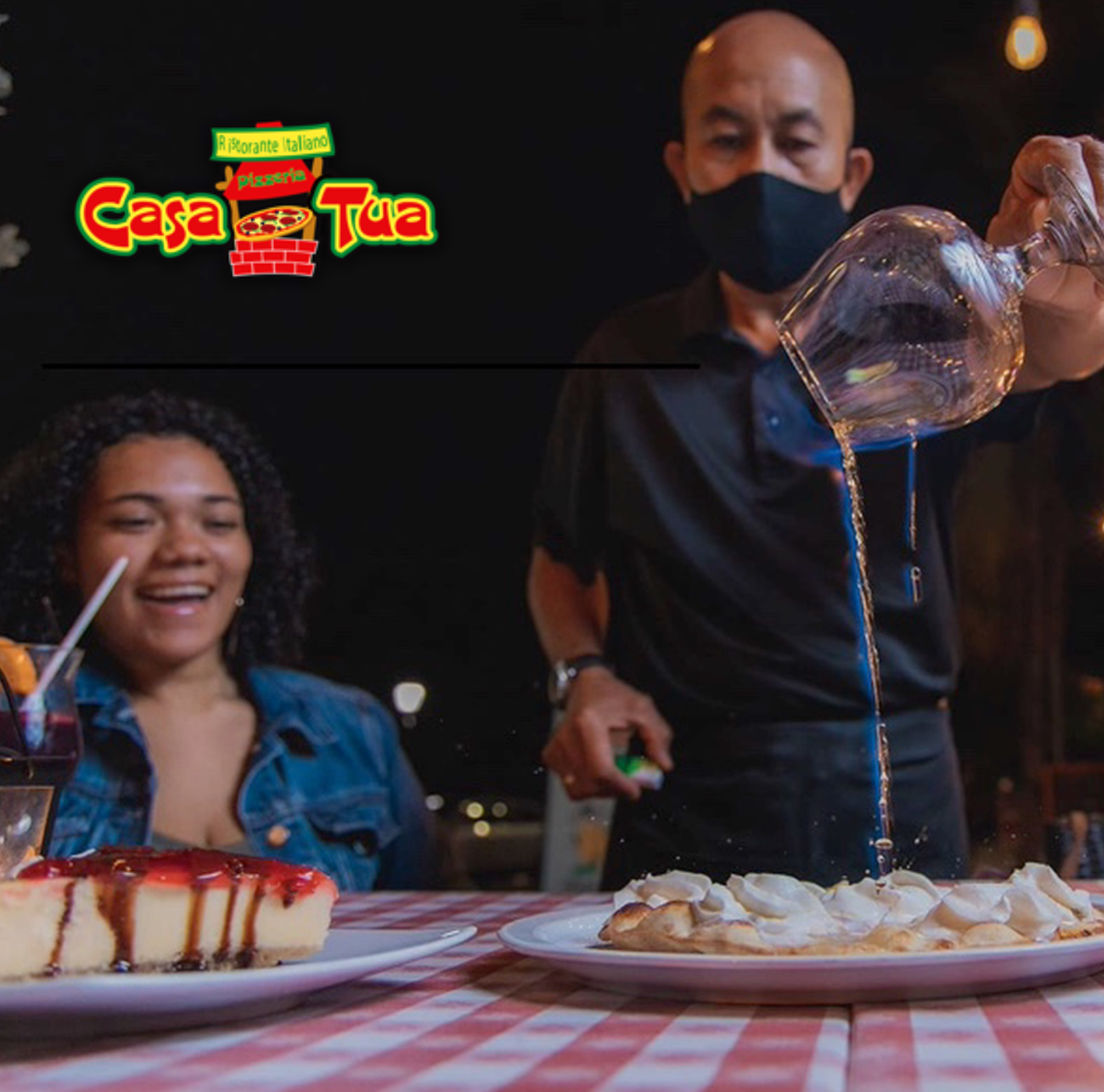 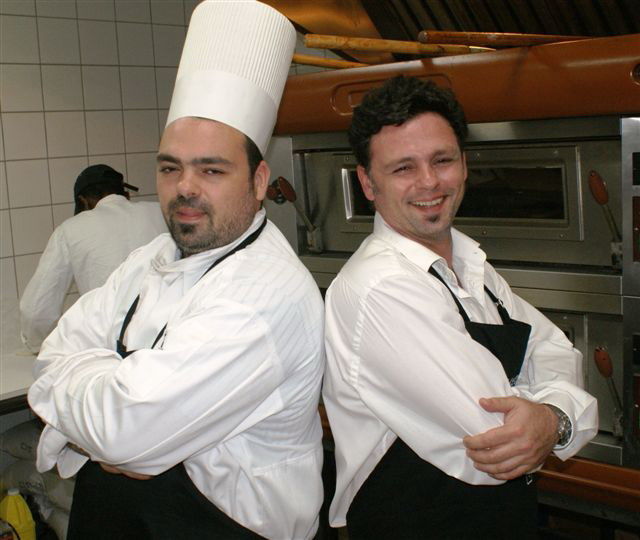 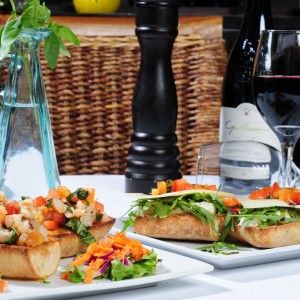 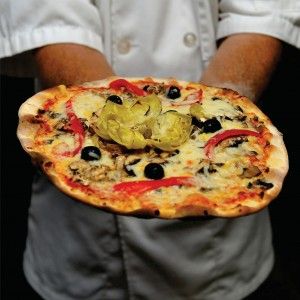 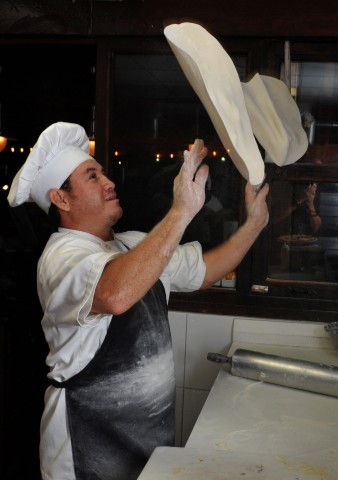 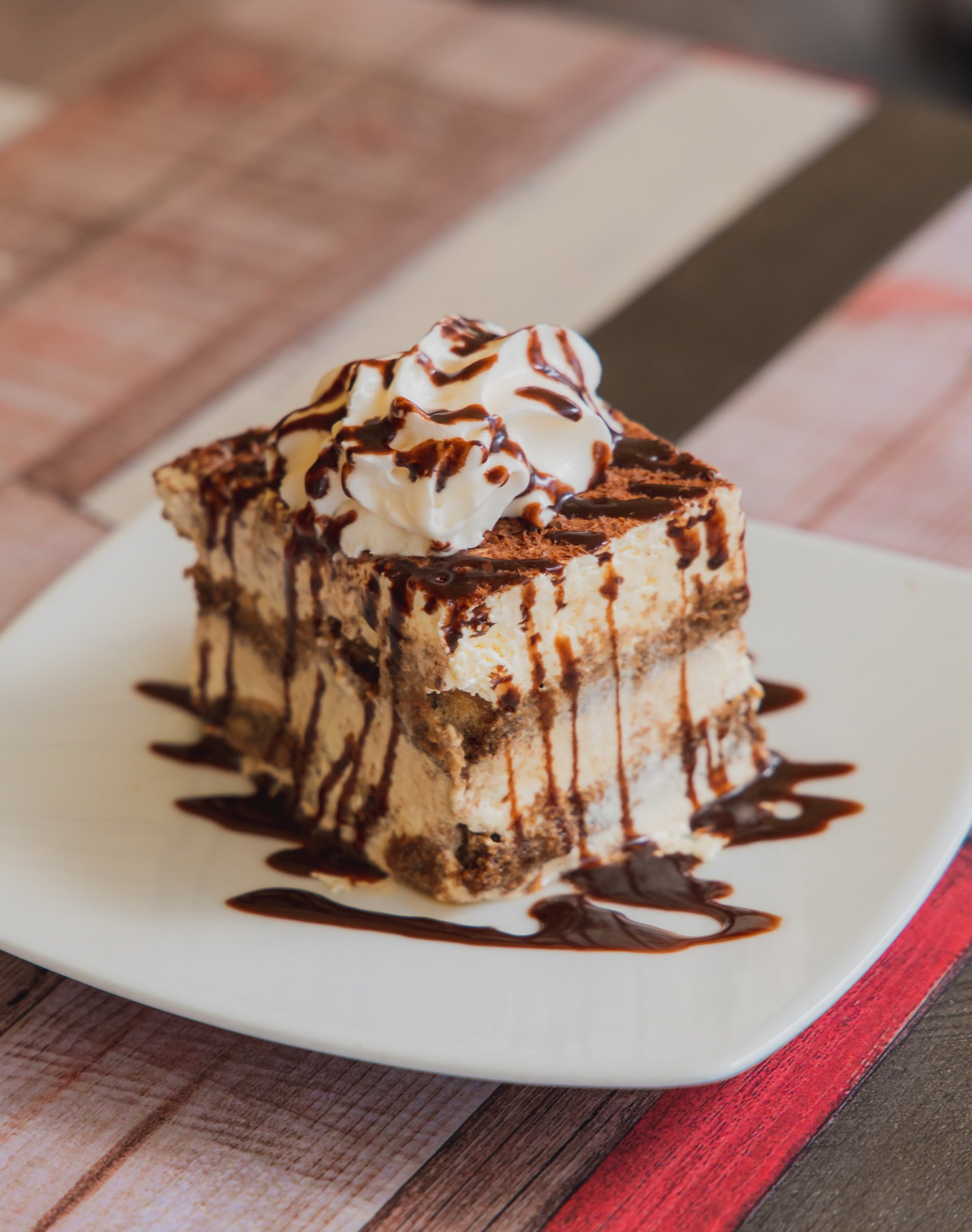 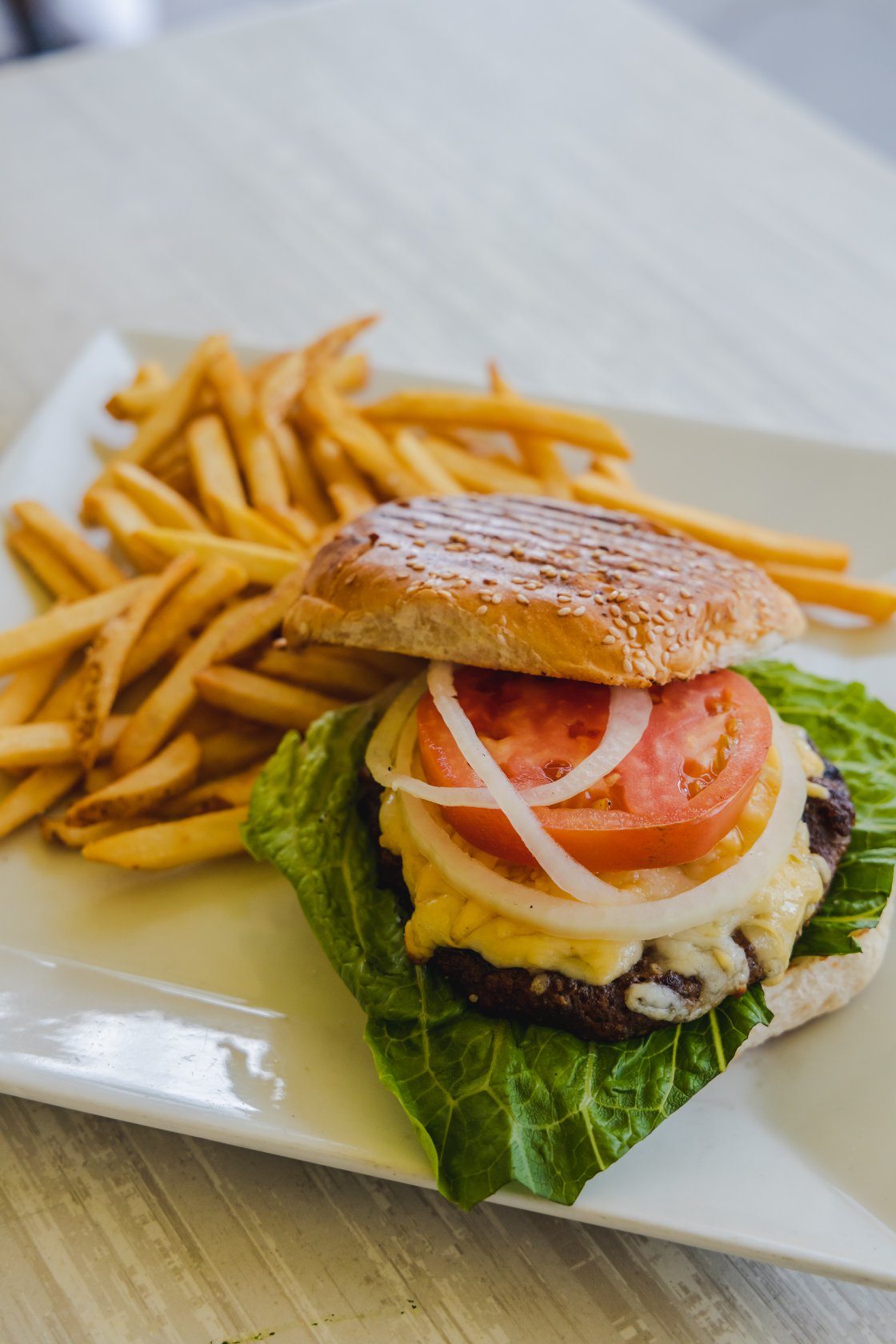 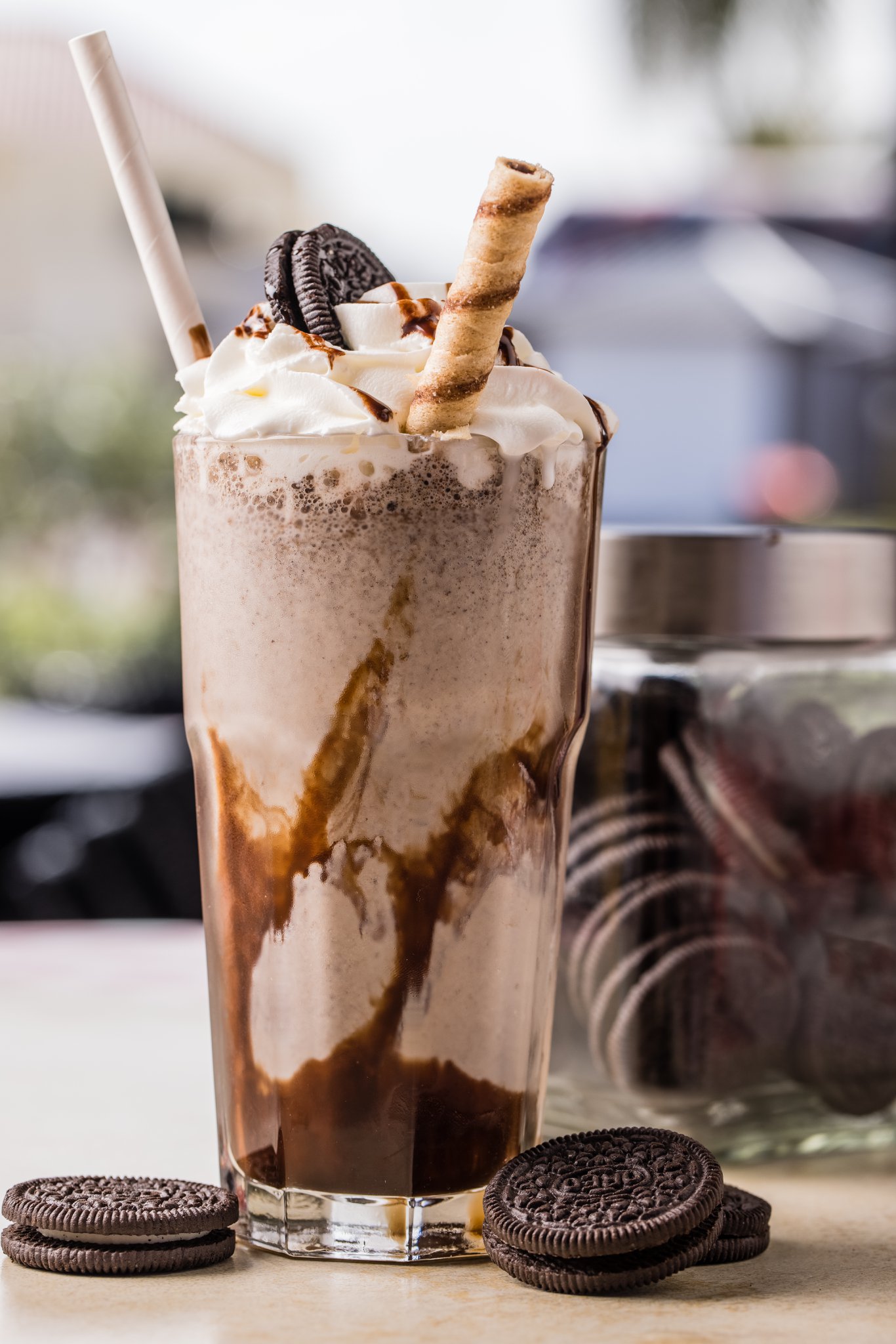 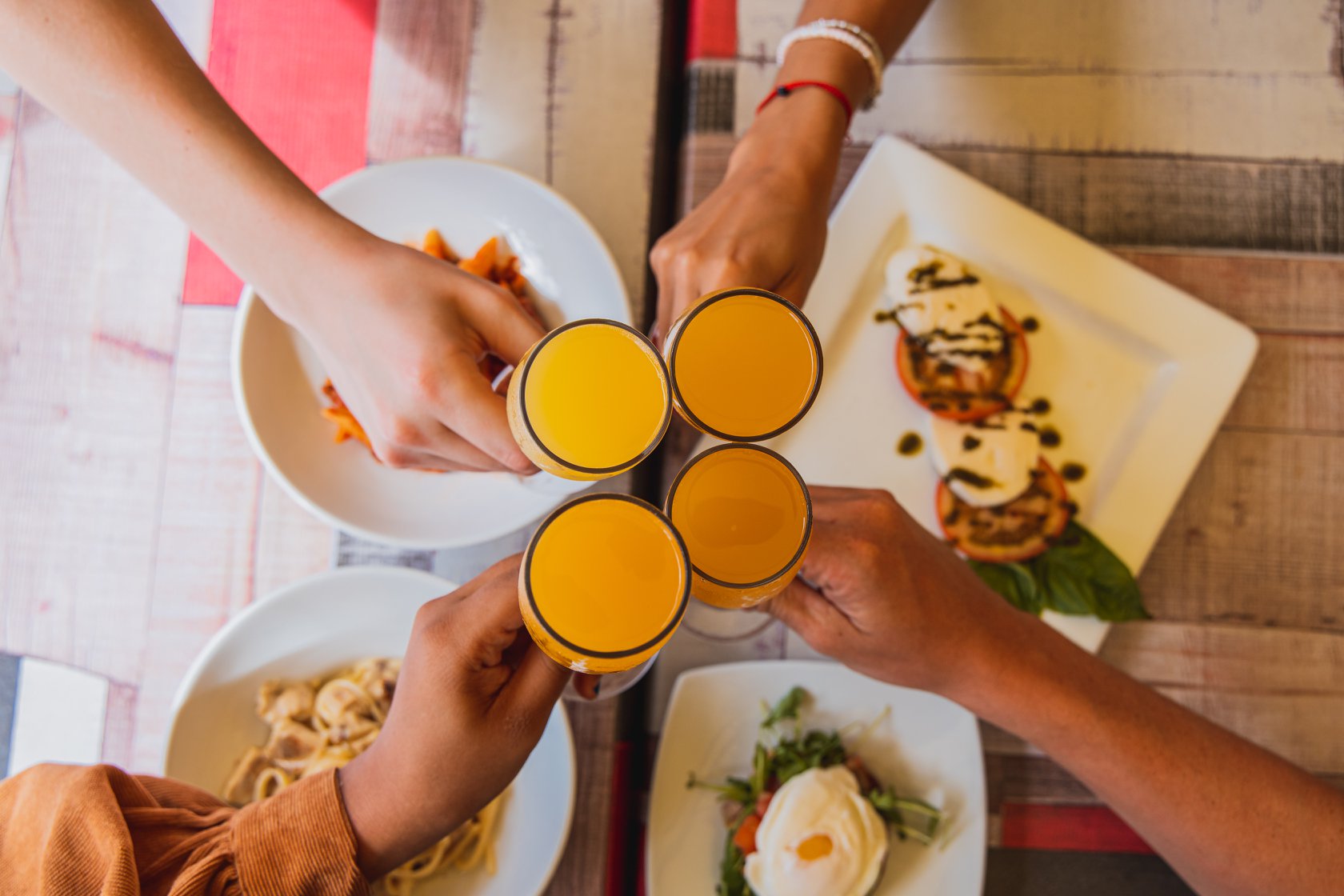 Victor Nataf, a long time Aruba resident and the owner of Casa Tua Pizzeria may trace his culinary roots to the south of France, to Provence, the famed region sandwiched between the French Alps and the French Riviera.

It was there, in 1969, in the idyllic little town of Montpellier, that Michel Nataf, first of the four Nataf siblings, was introduced to the secrets of thin-crust pizza when he became the apprentice to the Pizza Master, an Italian Sicilian who made a name for himself baking a revolutionary-style pie.

Michel taught Victor and Victor taught Serge, then their only sister Monique added her own French, Spanish, Italian influences, and some family recipes from around the Mediterranean and voila, over time the Natafs operated as many as 10 eateries, both in France and in the Caribbean, where they relocated to open three eateries in Curacao and two in Aruba.

The second generation, Victor’s two sons Gregory and David, practically grew up in the kitchen and became the creative minds behind Casa Tua, literally translated as ‘your home’.

Both restaurants serve the by-now-famous thin-crusted pizza and have their own unique identity.

At Casa Tua Pizzeria, the brick oven keeps the thin-crusted pizza coming, escorted by savory pastas in a cozy setting, under the stars on Palm Beach. Classic Italian recipes such as Osso Bucco di Vittelo, Beef Carpaccio and Tiramisu made guests line up, eager to be seated.

Lunch or dinner, drinks and snacks, Casa Tua, is your home.

The well trained staff will be happy to serve you and your guests with elegance and a smile.

Chef and co-owner Gregory Nataf, a second-generation restaurateur, perfected the recipe and made it his own.Enjoy daily live entertainment at Casa Tua Pizzeria right under Aruba’s stars. We have a lot more to offer aside from our famous thin crusted Pizzas; Ossobuco di Vitello, Rigatoni and Lasagna are part of this extended Italian menu.

Reservations MUST be made at least 24 hours in advance. 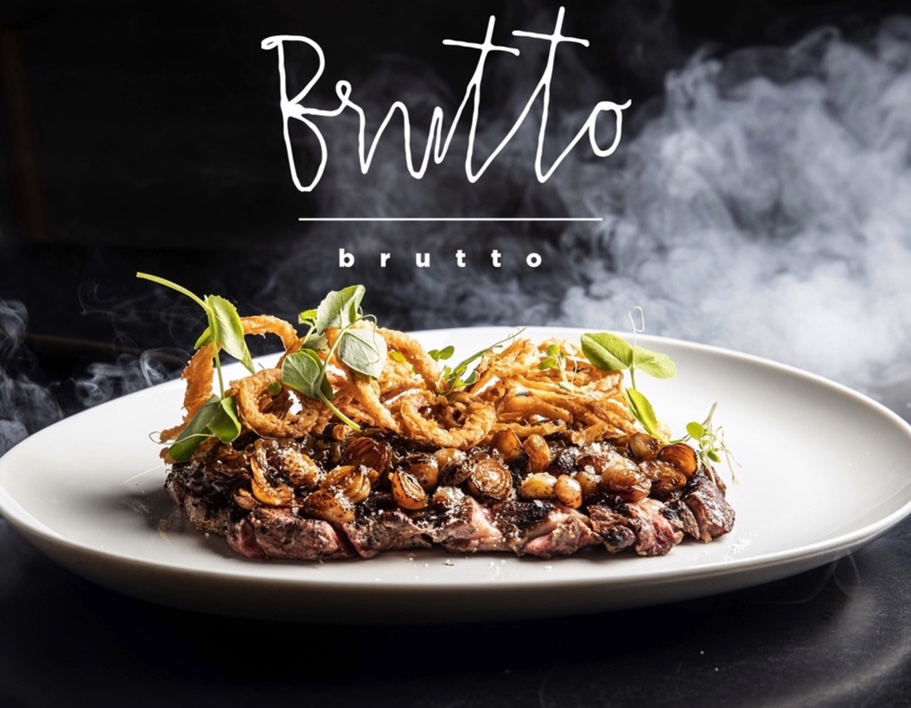 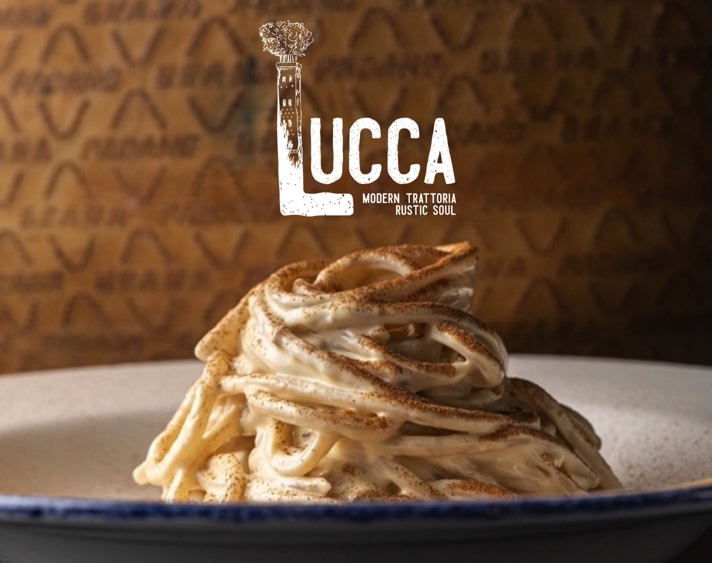 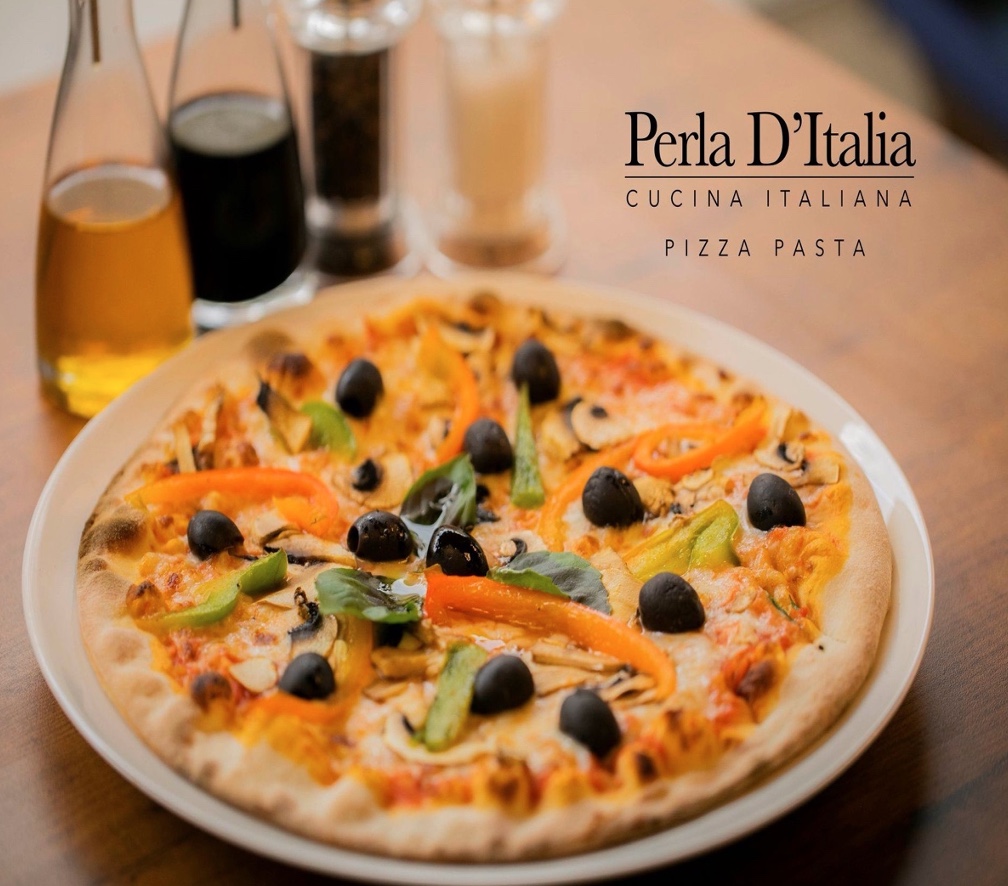 Come and get your Classic Italian Pizza! 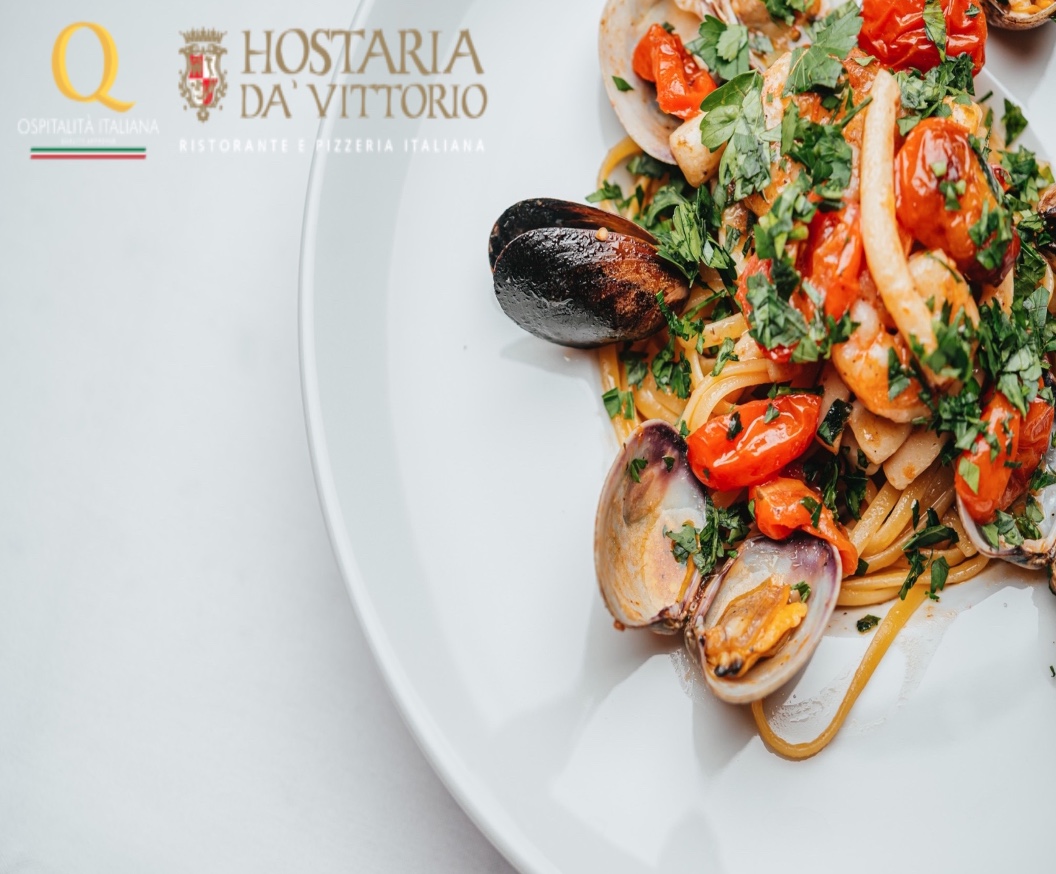